Share:
Securing the long term future of a family business.
JWPC were delighted to play a key role in proposals to transform of one of the largest waste metal recycling centres in the UK into dozens of family homes, a retail park, a children’s nursery and a GP surgery.

The owners of the yard, a family business, had worked with JWPC before on other developments. They had serious concerns about the long-term sustainability of the scrapyard at its current site, and approached JWPC to talk about proposals that would secure the long term future of the business.

Following increasing objections and concerns from the local community, coupled with the prospect of some significant new contracts coming in, it had become clear that using the existing site for metal recycling could not go on indefinitely. The firm’s predicament was intensified when planning permission was granted for additional family housing close by, with more likely to follow.

JWPC advised on a bold and complex strategy to relocate the business to a site already earmarked for employment and industry in the Local Plan. It also showed how the development of the current site for a mixed use (including a considerable number of dwellings within the Green Belt) could be reconciled with both local and national planning policy. The final proposal was for 154 dwellings as well as Class A1, A3, D1 and D2 uses in the form of a small retail park with cafes, restaurants, a children’s day nursery and GP practice together with landscaping and access works.

Outline application
The outline application was put forward as an ‘enabling development’ scheme – a development which would provide the funding for a second scheme, to the benefit of all. Following close scrutiny by officers and the district valuer, the proposal was considered to be the absolute minimum amount of development required, and in the most appropriate form, to secure enough revenue to both remediate the site and allow the scrapyard to relocate to the new, better location.

The local council passed a resolution to approve the proposals, but given the scale and complexity of the scheme, the application was referred up to the Secretary of State who confirmed that it could be decided at local level. JWPC advised on the Section 106 agreement and planning conditions so that the Council retained adequate control over the development of both sites, ensuring that the new metal recycling facility would be operational at the right time.

The applicants look forward to relocating and continuing to expand their successful recycling business without the worry of affecting neighbouring householders.

Get in Touch
More case studies 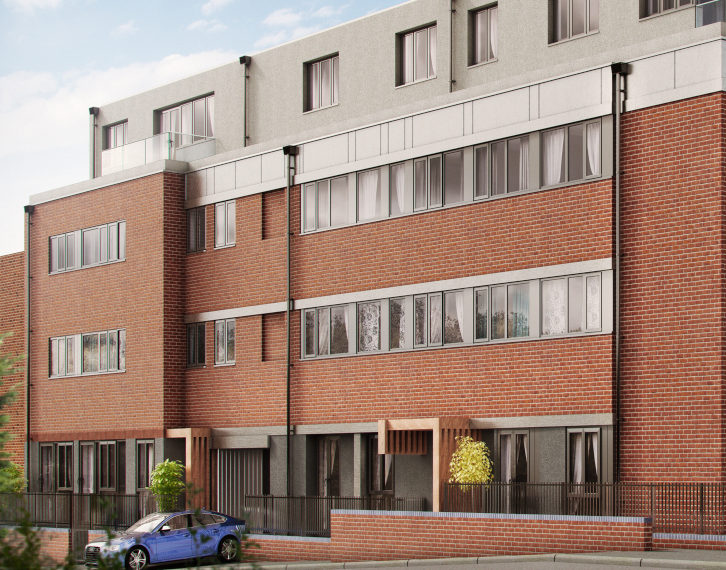 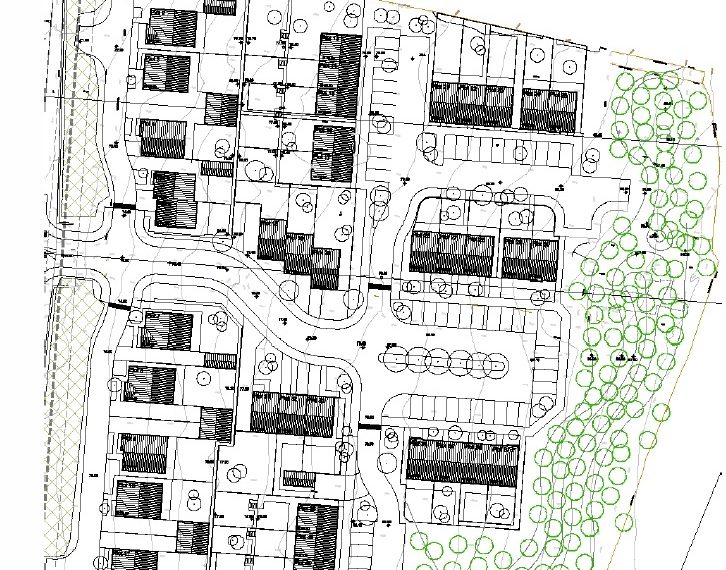 Land Appraisal
From stables to offices 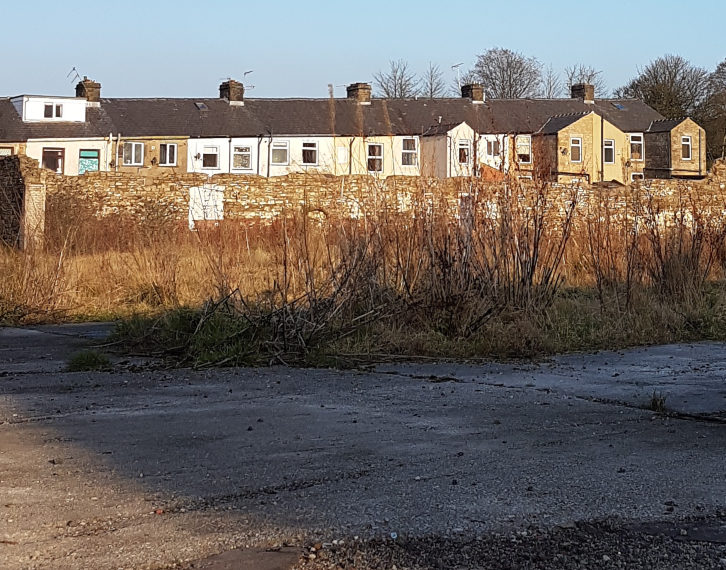 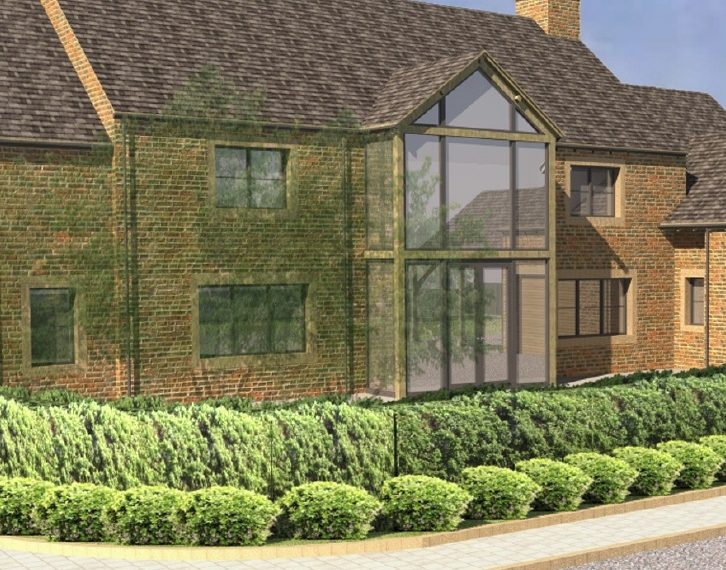 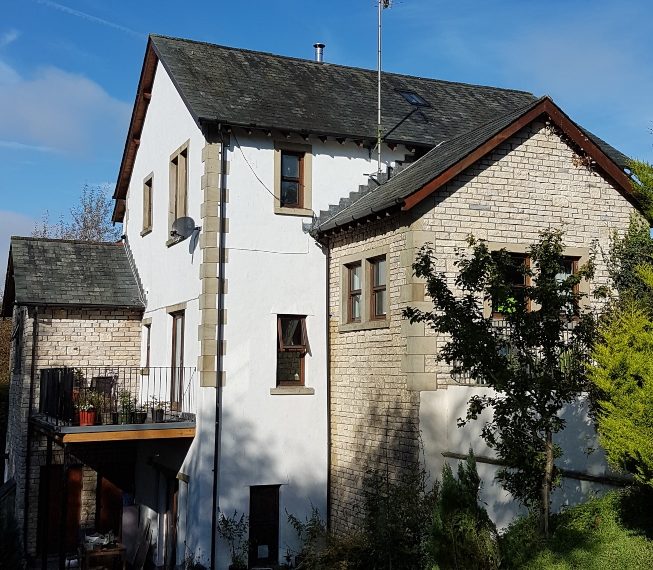